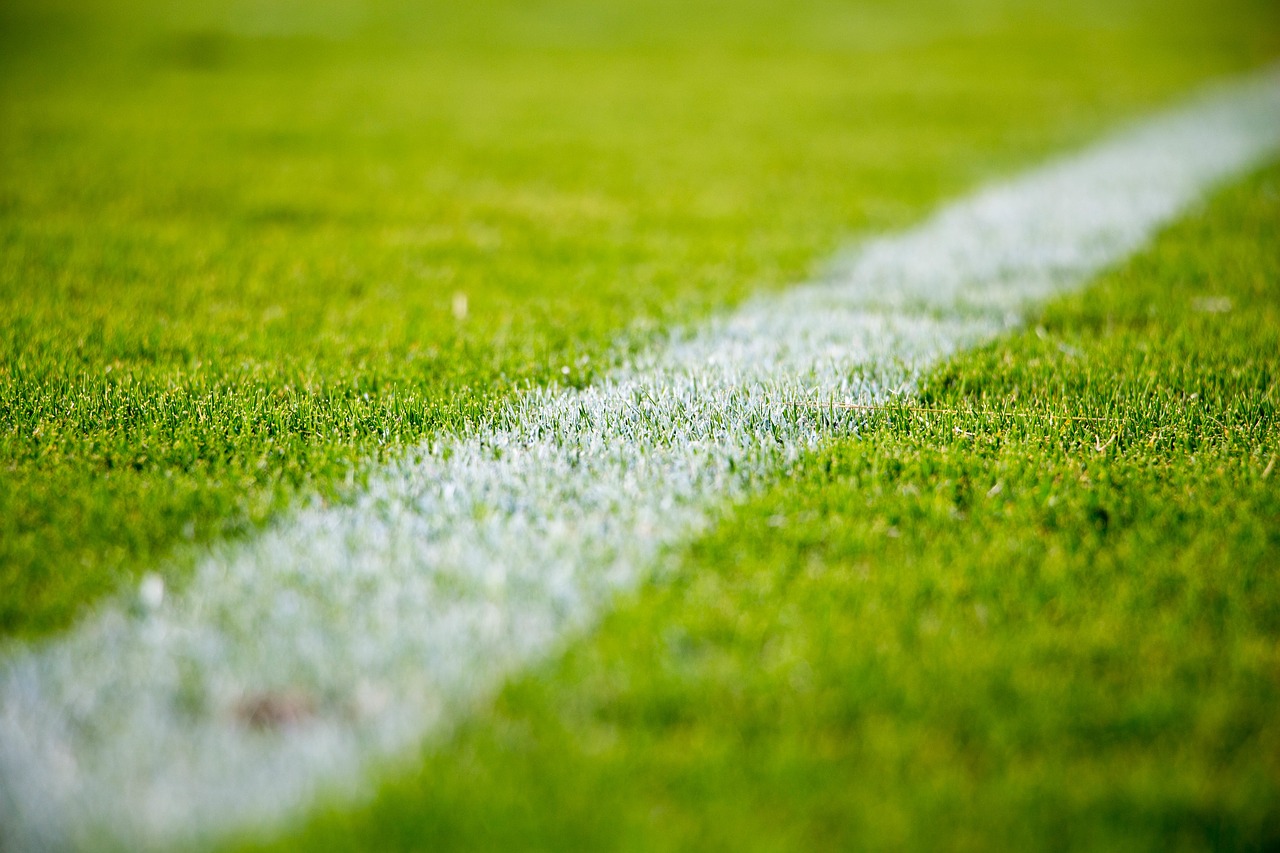 The Reds remain winless this month as they succumbed to a 4-0 defeat to promotion-pushing Gateshead at the Impact Arena, with Cedwyn Scott, Greg Olley and Macauley Langstaff getting the goals.

Billy Heath made two changes from the team that drew with Kettering Town, with Josh Wilde and Dayle Southwell coming in for Rob Evans and Dwayne Wiley.

The visitors were unchanged from the side that beat Blyth Spartans on Tuesday as they looked to maintain their grip at the top of the table.

The opening ten minutes provided a lack of goal scoring chances, with Gateshead’s captain Olley having his free-kick deflected for a corner.

Alfreton had a free-kick themselves shortly after, with top-scorer Bailey Hobson firing his free-kick wide of the goal.

The league leaders though built up the pressure, opening the scoring in the 21st minute after Daniel Greenfield and Adam Campbell combined well to provide forward Scott an easy finish from close range.

A couple of minutes later, Scott doubled his account for the day after a ball over the defence was brilliantly controlled by the forward who cut in on his right and his shot slid underneath goalkeeper George Willis.

Gateshead only continued to pile on the pressure, with Campbell hitting the post after some good play. Willis also had to deny Owen Bailey from close range as the Reds held on for half time.

Alfreton improved after the break having the ball inside the net within the first three minutes, but Southwell was offside from Hobson’s free kick.

Gateshead though created more chances afterwards and 52 minutes in, Scott had a chance for his hat-trick after being played through on goal but chipped his shot over the bar.
Willis had a busy afternoon as Macauley Langstaff dribbled into the box but the keeper stood strong and parried his chance for a corner.

On 62 minutes, Willis did incredibly well to deny Langstaff from close range before the resulting attack brought a great save to deny Campbell’s strike, tipping it past the post.

Gateshead extended their lead in the 73rd minute though, after great wing-play by Langstaff cut the ball back into the six yard box for Bailey to score.

A fourth goal for Gateshead shortly followed as Campbell’s shot was blocked at point-blank range but Langstaff had time in the box to shoot with his left into the far corner.
Alfreton’s discipline went after the fourth goal with Adam Lund and Elliott Reeves both receiving yellow cards as the Reds tried to grab a consolation.

The result will raise questions over the attacking play, as Alfreton have now failed to score this month whilst also failing to test Gateshead’s keeper Filip Marschall.

The fixture list does not get easier for the Reds, as Billy Heath’s men will next travel to an inform Kidderminster Harriers on Saturday 19th February.

The Household Support Fund - what it is and how to apply

Advice on how unpaid carers can access the Covid-19 vaccine