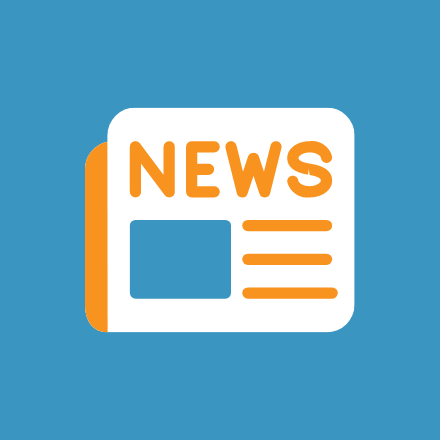 City and county council leaders from Derbyshire and Nottinghamshire have signed a £1.14 billion devolution deal to give new powers to the East Midlands.

The deal on offer from the government would see the region benefit from a guaranteed income stream of £38m per year over a 30-year period.

The proposal – which is subject to government legislation – is one of the first of a new type of combined authority.

If approved, the deal would give the region control over a range of budgets.

It would also mean the election of a regional mayor to represent Derby, Derbyshire, Nottingham and Nottinghamshire in May 2024.

The new regional mayor would lead a new combined authority, made up of representatives from local councils which would all continue to exist as they do now.

The main difference would be that decision making powers for the region are moved away from London to the East Midlands.

The East Midlands Devolution Deal explains: “The Constituent Councils of the proposed East Midlands Mayoral Combined County Authority and government are hereby minded to agree a historic mayoral devolution deal which will provide powers and funding to enable the East Midlands area to unleash its full economic potential and in doing so level up, raise living standards for its communities and make a full contribution to the UK economy.

“The East Midlands devolution deal shows how levelling up can be done in practice.”

The four leaders met with Greg Clarke, the Secretary of State for Levelling Up, Housing and Communities, on Tuesday (August 30).

After agreeing to the deal in principle, the council leaders released the following statement:

We welcome the £1.14 billion devolution deal from the government on offer for our region. It’s fantastic news.

We want to make the most of every penny so this can be used to make a real difference to people’s lives.

As leaders, we have all fought for a fairer share for our cities and counties, and a bigger voice for our area, to give us the clout and the influence we deserve, and to help us live up to our full potential.

This deal would help make that a reality, creating more and better jobs through greater investment in our area, with increased economic growth, better transport, housing, skills training, and an enhanced greener environment, as we move towards being carbon neutral. These are what we all want to see, and we will work together for the common good of the East Midlands.

We haven’t always had the same level of funding or influence as other areas, which has held us back. This is a golden opportunity to change that and put the power to do so in our own hands.

There is a lot still to be agreed, and this is the beginning of the journey, not the end. We’re determined to build on this deal over time, as other areas have done.

The four councils will now work on the details of the deal and each council will take a report to approve a more detailed proposal for a consultation later this year.

You can read the East Midlands Devolution Deal in full here.

Kasia Dog Grooming: Caring for the pooches of Somercotes

Land with potential for residential development up for sale in Alfreton

PRESS RELEASE: EMR to ban all e-scooters, hoverboards and e-skateboards from its train stations