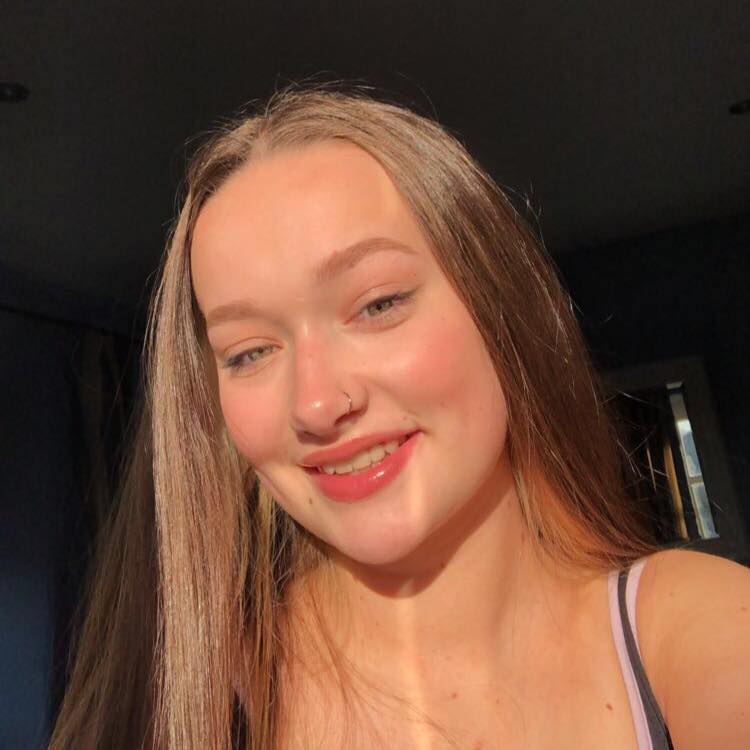 The family of an Alfreton teenager who died in a collision in Lincolnshire last week have paid tribute to their “beautiful, little star”.

Jennifer Woodhouse, 18, died after being involved in a collision on the A158 at Hagworthingham just before 7pm on Friday, June 17.

Her friend, Lara Meldrum, 19, from Arnold in Nottinghamshire, also died in the collision.

The families of both teenagers have issued tributes via Lincolnshire Police.

In tribute to Jennifer, her family said: “Jennifer was a force of nature. A beautifully kind-hearted, hard-working, caring and empathetic young woman with the whole world ahead of her. She was our beautiful, little star.

“We are all privileged to have had her in our lives. She was absolutely hilariously funny with an intelligent sense of humour that never failed. She would be rolling around on the floor with her friends laughing at the silliest thing.

“She had a deeply rooted sense of morals and principles and lived by what she believed. She just loved people and above all she believed in and championed all of her family, sticking by them through everything, helping us all when we were wounded, caring when we were sick, advising us through our turmoil and always making us laugh and smile.

“She loved her brother more than life itself and he was fiercely protective of her. They had the most beautiful bond and although they could annoy each other if anything happened it would be them against the world.

“She was so thoughtful and spent time with her extended family whenever she could.

“She was a whirlwind of energy and would go from baking cakes, to dancing, to painting, to playing with her dog, Kevin.

“She lived life to the fullest and looked to the future, always planning, and saving for her travels or for her car, or for whatever she wanted. She was insistently independent, refusing help to buy a car because she could make it on her own.

“She loved dinosaurs and Crocs and shopping online, always waiting for a parcel.

“She could have been anything she wanted to be, she was so clever, so hard-working and so skilled.  Jen loved working and earning her own money, she always did more hours than we asked her to do and her work colleagues became lifelong friends.

“Even before paid work, Jen volunteered at Barnardos where she worked every week making friends with old and young and having loads of fun.  Jen could have been a top chef and she worked in a café, a pub and most recently Pizza Express.  She was skilled beyond her years and took on loads more responsibility than a teen should have.  Jen brightened the working day wherever she was and always gave 100%.

“She put others first, always. She understood people so well and last year when her mum and brother were ill she was not only a great support but a champion shaving her head for charity.  Jen was a mental health hero and looked out for all of her friends.  She knew when things weren’t right and would run down the stairs saying, ‘we’ve got to go’ and was a brilliant support to many in really dark times, staying with friends when older people would have struggled to cope.

“She was also super funny and would be doing silly videos or Tik Toks, she made friends everywhere and made every situation full of wholesome fun.

“In recent years she did amazingly in her GCSE’s and went to college to study her A Levels.  She met some of her best friends and loved going on adventures especially with Lara, and their holiday to Blackpool was hilarious.

“Jen was a student you loved to teach, she was a bright light always laughing and keeping the teachers on their toes.  She was a whizz at maths.  She was incredible studying, working and partying and has a place at Uni in September to study maths and still always made time for family and friends.

“The world is a better place for having had her in it and she will be missed terribly. She was an incredible human who blessed all that got to know her kindness, her intelligent empathy, her charm, her humour, and her complete radiance which made us all be better people. If you know Jennifer, you love her.”

In tribute to Lara, her family said: “Friends to the end. Having finished their A Level exams, Lara and Jennifer had a summer of fun ahead before they headed off together to study at Sheffield Hallam University in September. A day trip to the seaside ended so tragically.

“Lara was a fun loving girl whose kind and caring nature touched so many of her friends all over the country. Born in Chesterfield she lived most of her life in Coxley, Somerset and Arnold, Nottingham. Her friendships remained close and in some cases stronger despite the distances. We have never known anyone with so many “best friends”, something that so many proudly called her.

“She followed in the footsteps of her elder brother Ross and became a valued member of The Nottingham ice hockey club. She was proud to have won a National league and play briefly at Elite level with the ladies team The Vipers . Bus trips to away games from Scotland, Whitley Bay, Guildford, Streatham and loads more in between were some of the funniest times ever. Lara would be the ringleader of karaoke, dancing and all manner of hilarious antics. She loved those bus trips with the girls.

“Latterly Lara worked part time in McDonald’s in Arnold. The shy girl who went for her interview blossomed and her colleagues were soon charmed by that contagious smile and fun.

“She worked hard so that she could save money to pay for holidays with her friends, nights out and for her new found love of clothes. Every colour of Crocs that you could buy and a hoodie to match them!

“Always at the centre of the fun and with a great sense of adventure we always said she lived life in “Lara Time in Lara World.” That might be taking her beloved Cockapoo Jet for an adventure through the woods or going for a late night walk with her friends. We will miss her jumping on our bed every night to chat before we slept. We will miss her taking days to bring her washing and dishes down. We will miss her stealing our phones and taking random pictures without us knowing. We will miss her charming ability to get a lift to College despite having just been given money for the bus. We will miss her fake tan that made her look like a tiger loaf on day 3.

“WE WILL MISS HER SO MUCH.”

Enjoy breakfast with Santa at Alfreton Hall in December