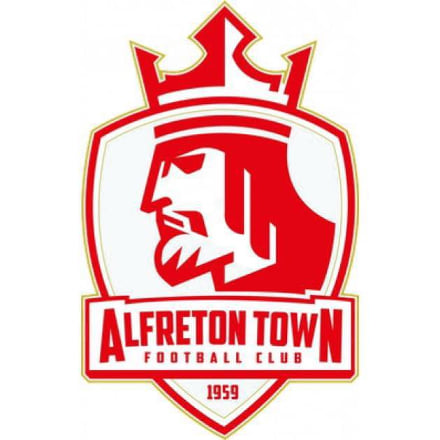 Reds move in to play off places following away win.

Alfreton Town were triumphant at Leamington FC on Saturday (October 8), despite trailing on the interval with referee Darren Rogers wielding the red card no less than three times during the encounter.

It was an extremely rare error of judgement by George Willis that gifted the hosts a 13th minute lead, but second half goals came from defender Dwayne Wiley (his first for the club) and Bailey Hobson (his fifth in three games against Leamington).

A long clearance by Stephan Morley looked to be routinely collected by the Reds’ keeper but he allowed Ben Usher Shipway to steal the ball away from him and fire into an unguarded net.

To that point Alfreton had shown promise with a sequence of corners and long throws by Adam Lund that clearly distributed the Brakes’ defence, but a response only materialised late in the half.

First of all a Matt Rhead header from a corner was inadvertently cleared by Dom Smith, then Fraser Preston followed up his own free-kick that had returned off the wall only to scuff his shot wide.

It was a different story after the break though, with determination and character showing through – Wiley neatly finding the back of the net from just outside the area on 51 minutes after Danny Preston’s free-kick had found itself partially cleared to him.

A touch of class from Hobson then settled the issue after smartly picking up a rebound off a Leamington defender with 20 minutes remaining and hammering home from the edge of the area.

Jack Edwards was the first to receive his marching orders on 75 minutes after catching Wiley with a leading arm that necessitated lengthy treatment and an ultimate substitution.

Matt Rhead followed with a second yellow after 78 minutes and Jack Lane’s departure for the same reason in added time reduced Leamington to nine men.