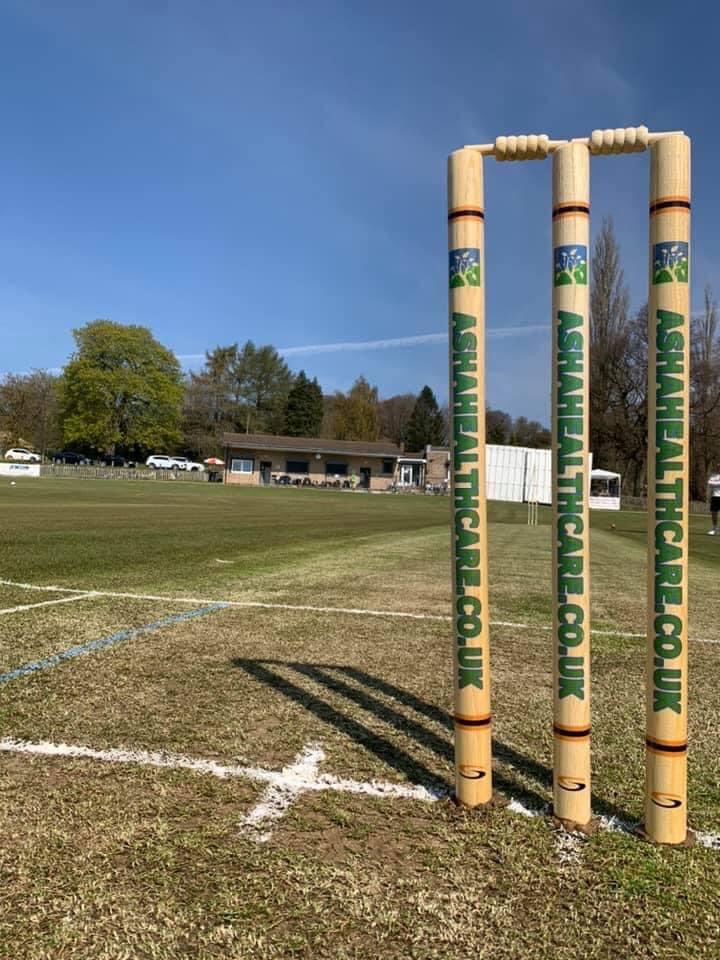 Alfreton taste defeat for the first time in return to Premiership in loss to fellow promoted team Alrewas.

A couple of changes in last weeks win over Marehay as Matt New’s broken finger sees him miss out and Carrington is rotated. In comes Jonathan Woolley, who is back from holiday, and Tom Bexton.

Alrewas got off to a good start on a pitch without too many demons and a lightening outfield. The solid opening partnership of Gareth Woolley and James Burton saw the home team get to 84-0 before the leg spin of Fletcher got the opening breakthrough of Burton (39). Kwant, the New Zealander overseas, picked up where Burton left off and drove Alrewas on and 173-1, the home side had a good base to really up the anti in the final overs. Once Woolley (75) and Kwant (61) eventually fell, Cole (55*), Chapman (30) and Foley (19) all showed some good hitting, all having strike rates around or over 150. All the Alfreton bowlers struggled to keep their economy below 6 with the increased workload due to the loss of Matt New. Joe New was the pick of the bowlers with 2-73 but Hibbert (1-71) and Asim (1-69) also picked up a victim each.

A disappointing defeat for the away side who find a tough task in front of them in Ockbrook and Burrowash on Saturday at the Asha Oval.

Warm Welcome Spaces - what are they and how could they help people living in Alfreton?

What does Alfreton have to offer young people?